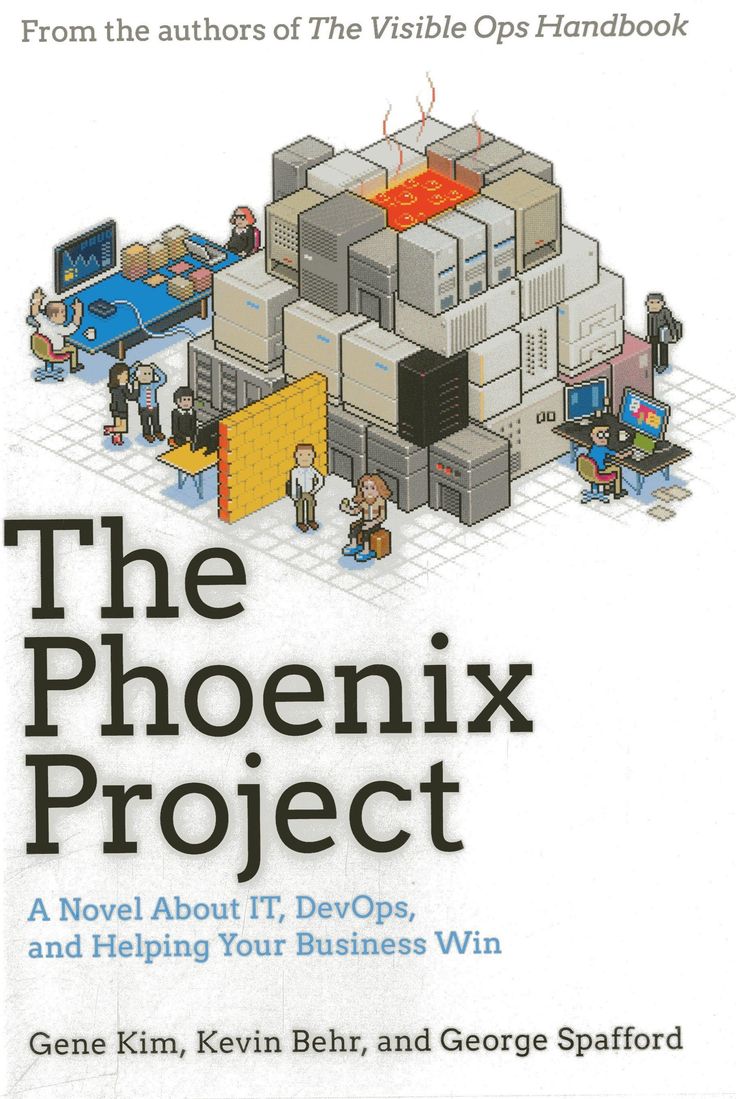 I added this book to my reading list after attending a talk by Matt Moore, chairman of TEAM International, when he was in Kharkiv. He recommended that book. Into a month or so, my colleague suggested "The Phoenix Project", too. As such, I decided to listen to audio version of the book.

The novel tells the story of Bill, the IT manager at Parts Unlimited. The company’s new IT initiative, code named Phoenix Project, is critical to the future of Parts Unlimited, but the project is massively over budget and very late. The CEO wants Bill to report directly to him and fix the mess in ninety days or else Bill’s entire department will be outsourced. With the help of a prospective board member and his mysterious philosophy of The Three Ways, Bill starts to see that IT work has more in common with manufacturing plant work than he ever imagined. With the clock ticking, Bill must organize work flow, streamline interdepartmental communications, and effectively serve the other business functions at Parts Unlimited.

Some quotes I liked the most

"Until code is in production, no value is actually being generated, because it’s merely WIP stuck in the system."

“Practice creates habits, and habits create mastery of any process or skill.”

"If you are not improving, entropy guarantees that you are actually getting worse."

“Remember, outcomes are what matter—not the process, not controls, or, for that matter, what work you complete.”

“You’ve helped me see that IT is not merely a department. Instead, it’s pervasive, like electricity. It’s a skill, like being able to read or do math.”

"Remember, unplanned work kills your ability to do planned work, so you must always do whatever it takes to eradicate it."

“In ten years, I’m certain every COO worth their salt will have come from IT. Any COO who doesn’t intimately understand the IT systems that actually run the business is just an empty suit, relying on someone else to do their job.”

“If you think IT Operations has nothing to learn from Plant Operations, you’re wrong.”

“The First Way helps us understand how to create fast flow of work as it moves from Development into IT Operations, because that’s what’s between the business and the customer. The Second Way shows us how to shorten and amplify feedback loops, so we can fix quality at the source and avoid rework. And the Third Way shows us how to create a culture that simultaneously fosters experimentation, learning from failure, and understanding that repetition and practice are the prerequisites to mastery.”

Books I added to reading queue

There are some other books referenced in The Phoenix Project I'd like to read in the nearest future:

All in all, The Phoenix Project is worth reading by all who is anyhow related to IT; it teaches us good business and IT practices.